CONINCO - 43 years of growth and development, towards "Assurance for the future"

The past 43 years have been a long journey with many changes. On April 16, 1979, Government Council issued Decree No. 156-CP defining the functions, tasks and organizational structure of the National Capital Construction Committee, the Research Institute for Mechanization and construction technology (forerunner of CONINCO) was established. 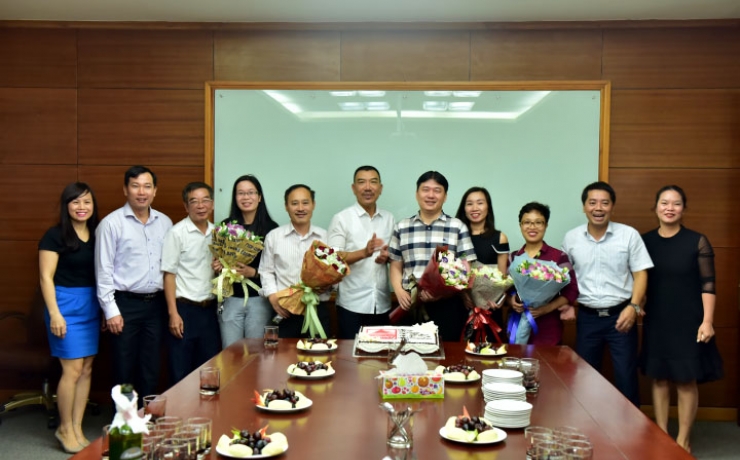 In order to encourage the spirit as well as enhance solidarity of all staffs, on October 3, 2016, the Executive Committee of Trade Union of Consultant and Inspection of Technology Equipment and Construction - CONINCO celebrated the birthday for all employees having birthdays in October. 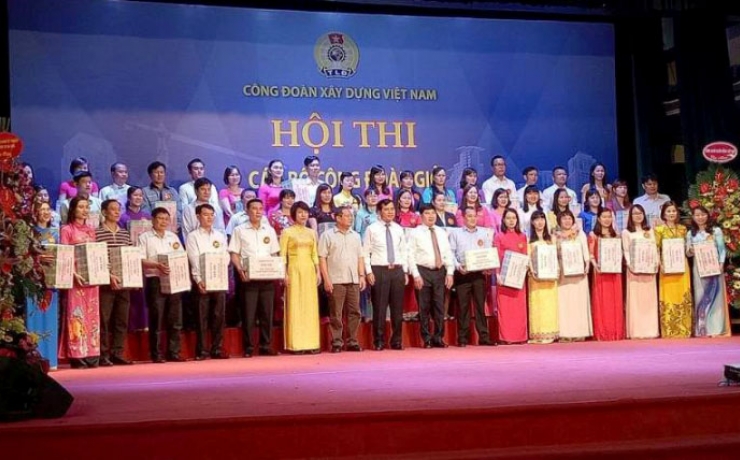 CONINCO achieves The Most Excellent Talent Prize and Consolation Prize at the National Contest of Good Union Official...

During the three days from September 21st to September 23rd, 2016, the Vietnam Construction Trade Union (VCTU) held a contest Good Union Official under the Construction Industry in 2016 with the participation of 49 contestants who got high achievements at the local contest in three areas of Northern, Central and Southern Vietnam. 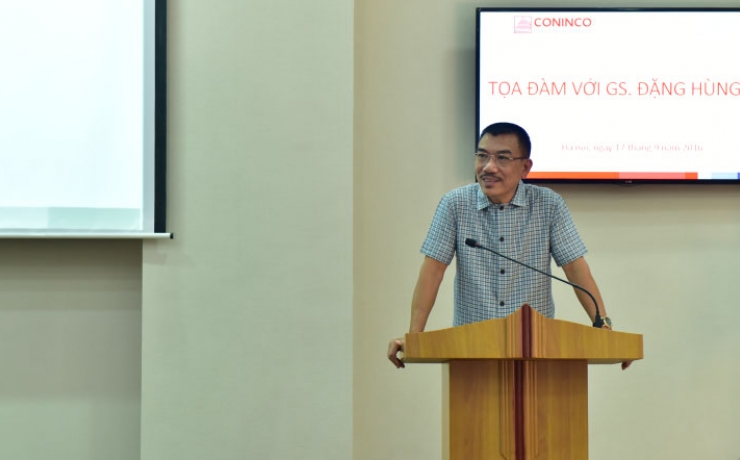 The talk show on natural resources, green growth and sustainable development at CONINCO

On September 17, 2016, at CONINCO, Prof. Dr. Dang Hung Vo - Former Vice Minister of Natural Resources and Environment took part in the talk show on the efficient and economical use of natural resources; green growth and a way to sustainable development; training and development of human resources.