Starting on September 17, 2019, the Supreme People's Court project was built on an area of 6,417 m2 with a scale of 6 floors, 4 basements, which topped out on April 28, 2020 after 7 months of construction. Currently, the contractors are speeding up the progress, and urgently completing the project to put into use on the occasion of the 75th Anniversary of the Traditional Day of the Supreme People's Court(September 13, 1945 - September 13, 2020). This is a national key project with a great political significance of the country, the facade of the building is neoclassical style, with a combination of convenient architectural space meeting the aesthetic requirements of modern buildings, and the stature and solemnity of the highest judicial authority in the country. 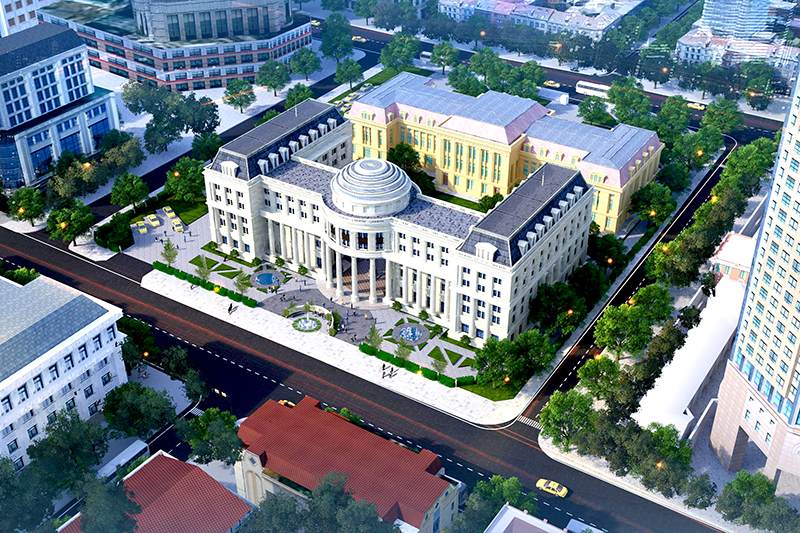 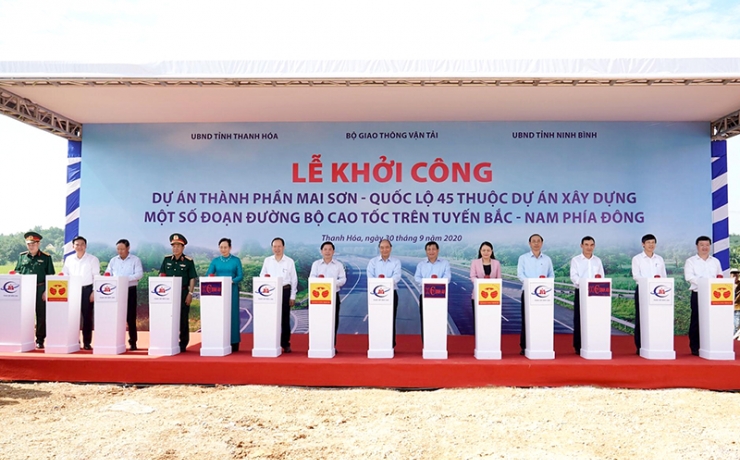 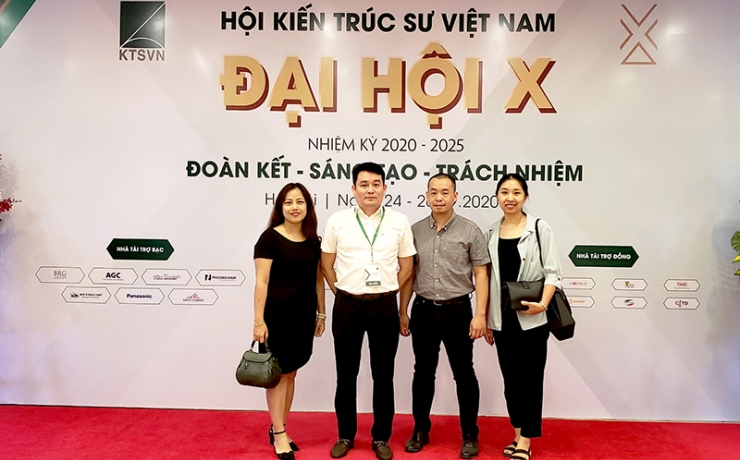 On the morning of September 26, 2020, the last working day and the closing of The 10th Congress of Delegates, term 2020 - 2025 of the Vietnam Association of Architects took place. Deputy Prime Minister Vu Duc Dam, Member of the Party Central Committee, attended and directed Congress. 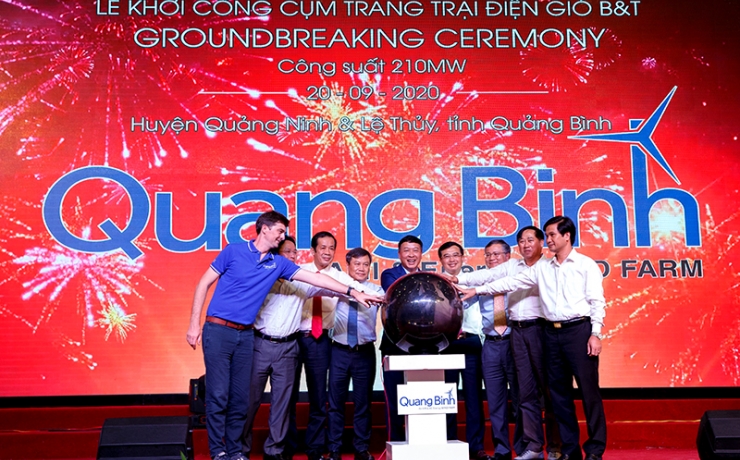 On September 20, in Dong Hoi City, Quang Binh province, the groundbreaking ceremony of the largest B&T wind farm cluster was held in Vietnam with a total investment of nearly 9,000 billion VND, capacity of 210 MW. This is considered the largest foreign investment project on land in Vietnam in the field of renewable energy and is a key project to celebrate the Party Congress of Quang Binh province for the term of 2020-2025. The Joint Venture of CONINCO - PECC1 - VINTEG is currently performing the Technical Management and Project Management Services for this project. 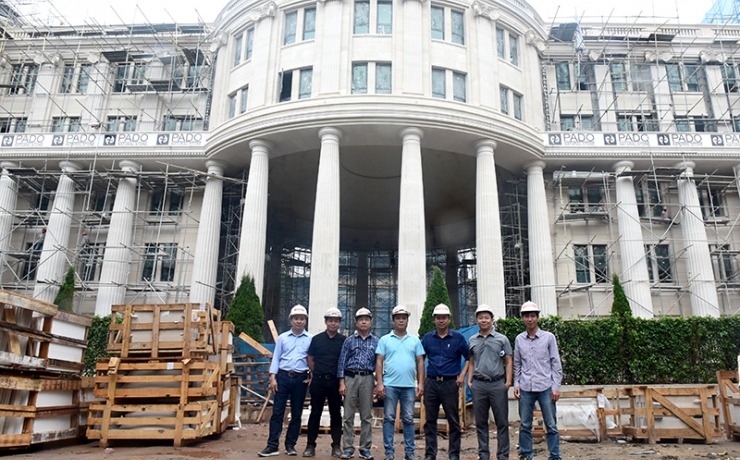 On the morning of September 19, 2020, CONINCO's team of experts checked the quality and progress of the project at the headquarters of the Supreme People's Court. This is the sprinting period to complete the project before put into use in October 2020, so all items were monitored closely than ever by CONINCO to ensure the project is completed with the best quality, bringing satisfaction for leaders of the Party, State and Investor. 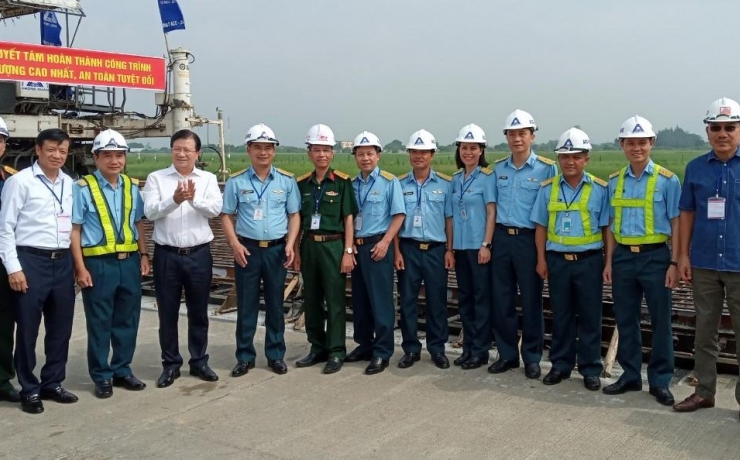 Deputy Prime Minister Trinh Dinh Dung and delegation inspects the progress of the project to renovate and upgrade...

On the morning of August 25, at Noi Bai International Airport, the delegation of Deputy Prime Minister Trinh Dinh Dung checked the progress of implementing the project of renovating and upgrading the runway and... 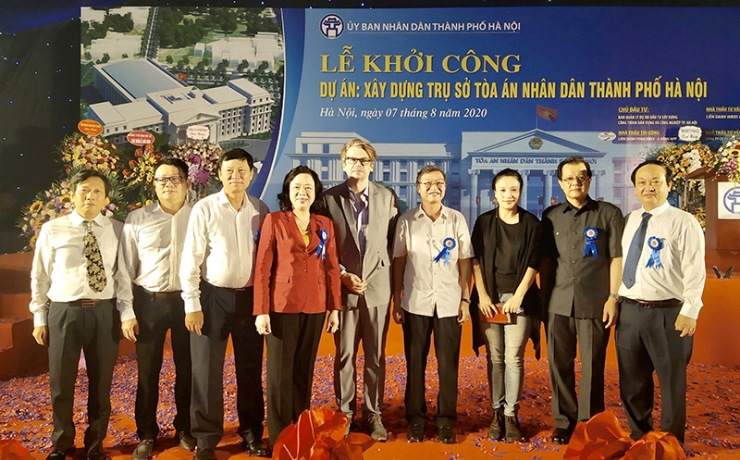 On the morning of August 7th, 2020, at Lot 1-VP the urban functional area of the South Ring Road 3, Dai Kim ward, Hoang Mai district, Hanoi, Hanoi People's Committee commenced the Headquarters construction project for People's Court of Hanoi. This is an important project implemented in the spirit of the Resolution No.49/NQ-TW dated June 2nd, 2005 of the Politburo on judicial reform strategy until 2020, Decision No. 4953/QD-UBND dated September 9th, 2016 of the Hanoi People's Committee on the approval of "Planning to build a system of working offices of judicial agencies in Hanoi until 2030 with a vision to 2050". CONINCO - INROS LACKNER Consortium performs Design Consultancy services for this project.