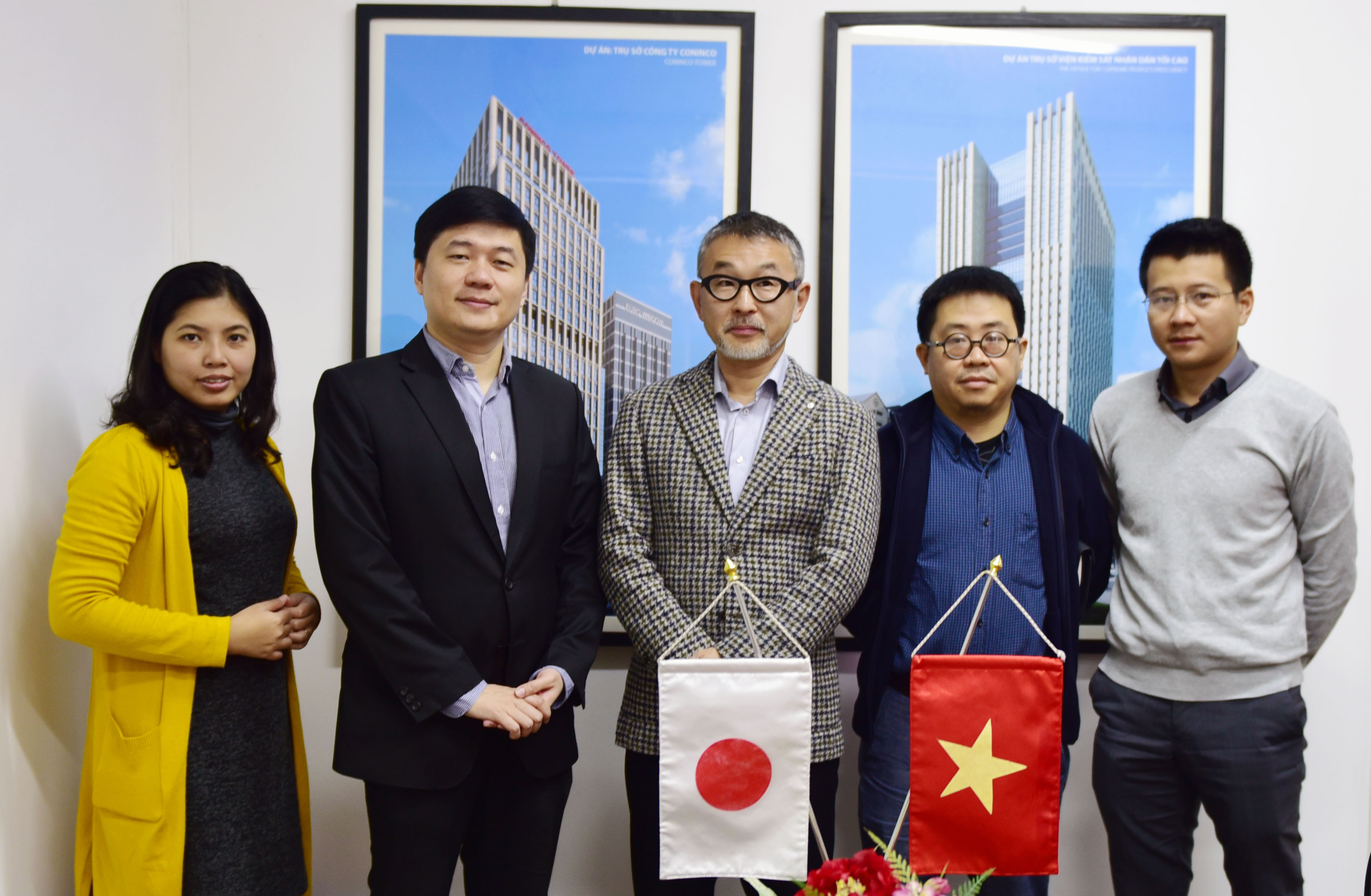 As one of the longtime international partners and have extensive cooperation with CONINCO in many fields, in the morning of January 4th, the representative of NIHON SEKKEI, INC. is pleased to accept the invitation to visit and work at the new office of CONINCO at the beginning of 2018.

Established in 1968, NIHON SEKKEI is known as one of the leading design consulting firms in Japan and involved in designing many skyscrapers in Japan, ASEAN countries and all over the world. CONINCO and NIHON SEKKEI have had many opportunities for cooperation in various construction consultancy areas such as: Verification and Quality Management of the project National Assembly of Vietnam, Design of Supreme People's Procuracy, Military Commercial Joint Stock Bank - MB Grand Tower, ... The designs of the Consortium CONINCO - NIHON SEKKEI won many awards such as:

The Consortium of CONINCO - NIHON SEKKEI has always harmoniously cooperated and worked with the highest determination of a design concept which can "transmit" all spirit of the investor; provide the best solutions for the environment, energy saving and green space.

The meeting took place successfully. The two sides friendly exchanged and discussed about the cooperative projects, promising many achievements in the future.