The signing ceremony of Memorandum Of Understanding between CONINCO and HanmiGlobal 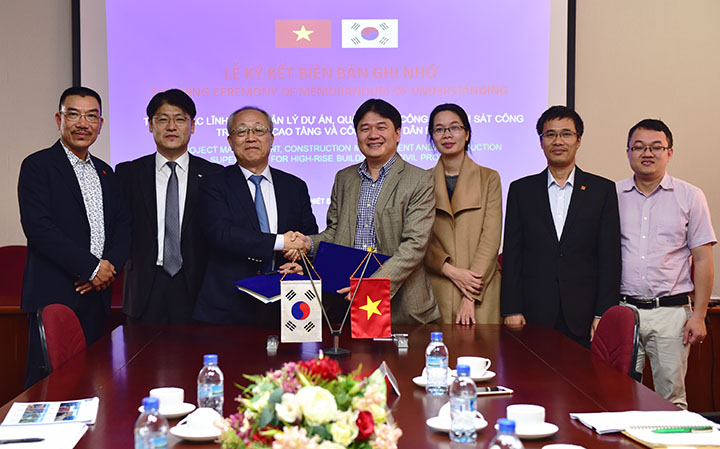 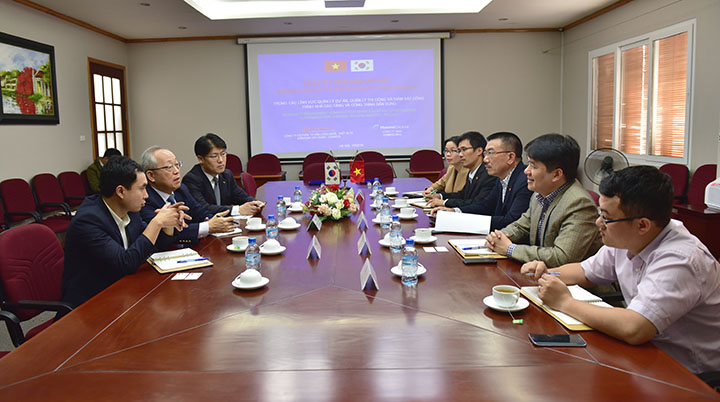 Mutual exchange of works before signing 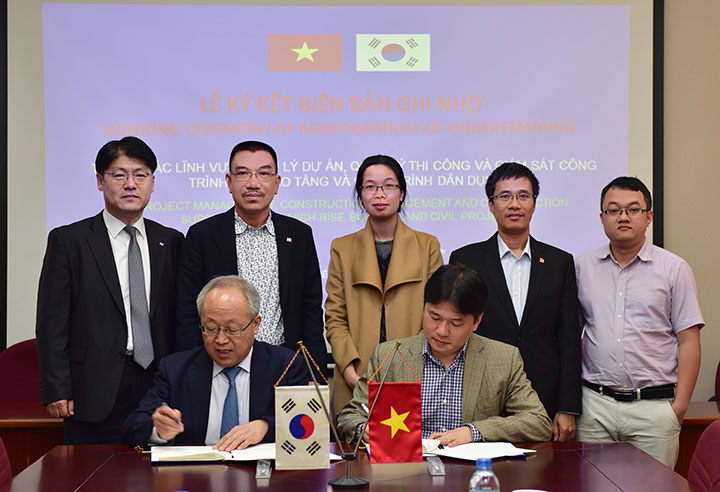 The signing ceremony took place successfully, representatives of both companies hoped to actively exchange information, work together to build and deploy collaborative planning and market expansion of both companies next time. 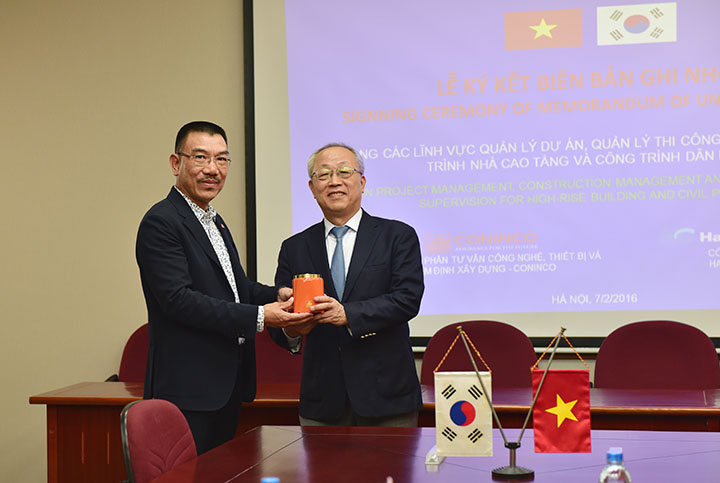 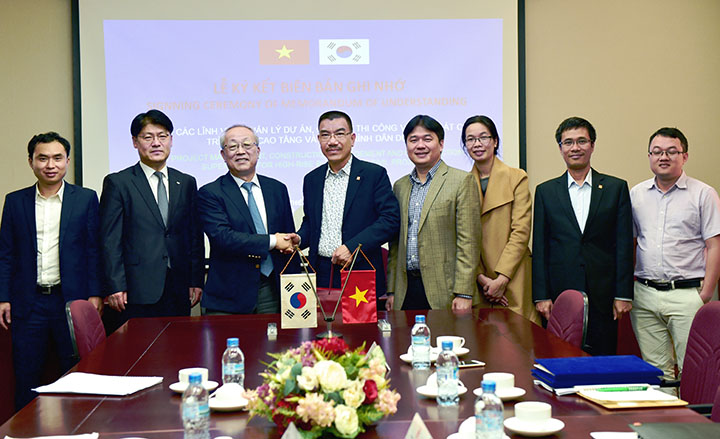 Since its establishment in 1996 in Korea, HanmiGlobal is the leading company in Korea, ranking 18th amongst construction management consultancy and supervision consultancy corporations in the world with numerous major projects, including High-rise buildings, offices, complexs of luxury houses and mall, industrial factories, urban development planning. In Vietnam, HanmiGlobal established a representative office in 2010 and has participated, as project management consultant and supervision consultant, in many large projects, typically Lotte Tower in Hanoi.