During this working trip, SAMYANG Group wished to implement and promote the progress of the signed agreement between the two sides. Chairman Chang-Duck Yang highly appreciated the role of CONINCO and hoped that through the support from CONINCO, SAMYANG's control valves would soon be launched in Vietnam market.

Also in this working trip, Chairman of SAMYANG Group visited CONINCO TOWER project site at 4 Ton That Tung, Dong Da, Hanoi. He had a strong impression on the scale of the project and expressed his intention to set up an office and showroom for SAMYANG products at CONINCO TOWER after the building was completed. 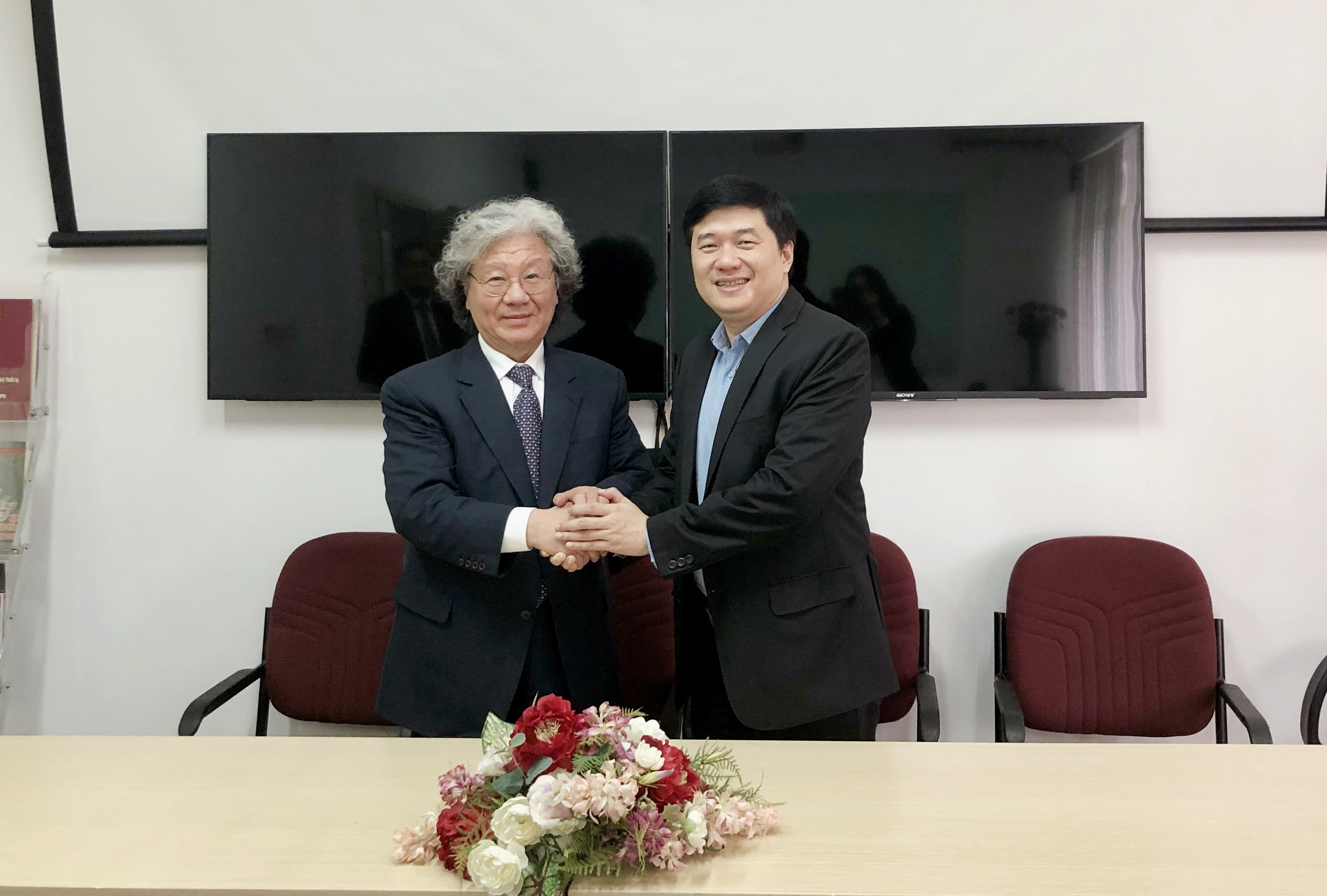 At the end of the visit, Chairman Chang-Duck Yang thanked CONINCO's leaders for warmly welcoming and working, and emphasized the close cooperation between the parties in the coming period so that the agreements would be implemented soon.

CONINCO Tower project includes 04 basements, 20 floors and 01 attic floor, land area of 1,814m2, total construction floor area of 26,000m2. The project was officially constructed from 01/01/2018. Up to now, the project has completed 4 basements and 15 rough upper floors. CONINCO Tower is recognized as green building and have energy-saving technology solutions in the construction industry. Once completed, CONINCO TOWER will be an architectural highlight, contributing to creating one of the most beautiful crossroads in Hanoi.