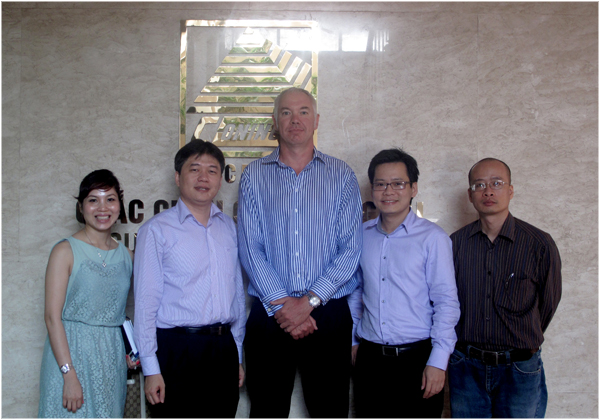 Mace was established in 1990 and is one of the world’s most diverse management and construction companies. Mace operates in over 60 countries, works in 17 fields, 21 types of service from the beginning to the final period of projects. Mace has implemented successfully many great projects such as: Dubai Marina, Marina Bay Sands-Singapore, Feature Tower & Capital Gate (Hyatt) Hotel, L’Avenue-Shanghai, China, Torres Kianda Mixed Use Development-Angola, the Shard-London... 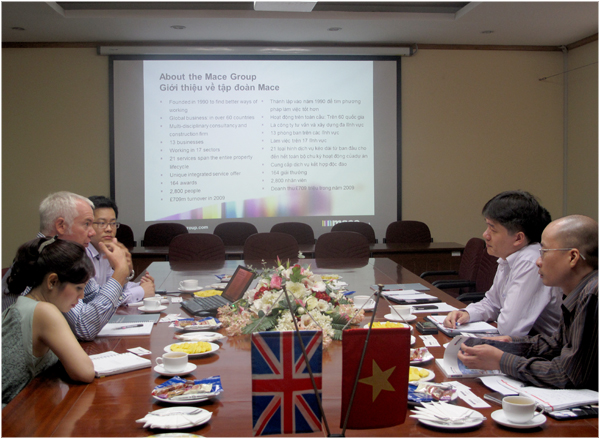 Mace Group was introducing about them 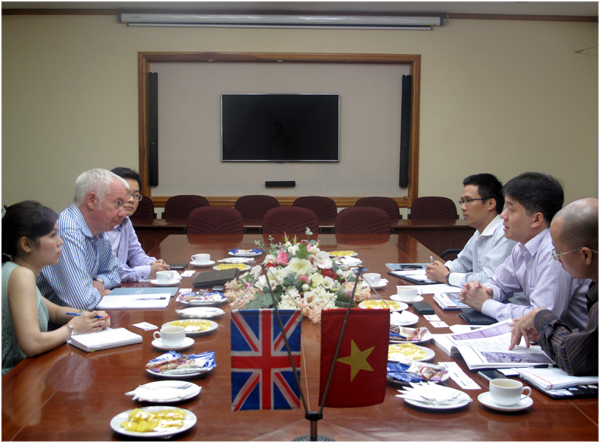 CONINCO and Mace Group have cooperated to implement several projects in Vietnam. CONINCO has recently been strengthening international cooperation in many fields. The fact of international partners come back and want to cooperate with CONINCO has proved that construction capacity and prestige of CONINCO in international market in general and in Vietnam in particular.