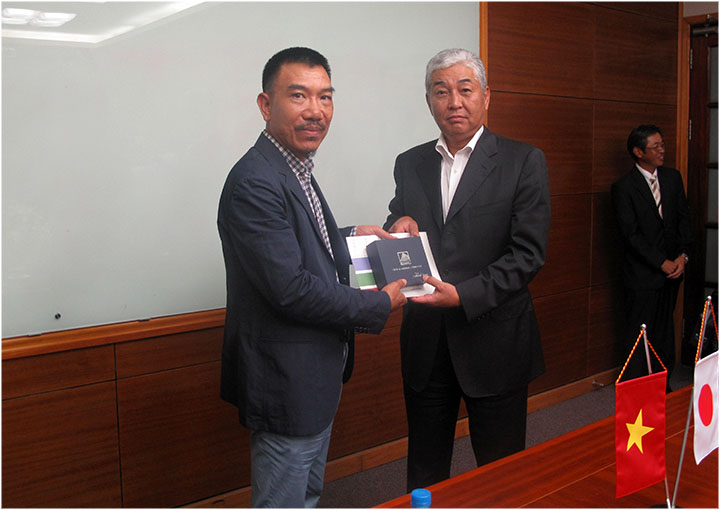 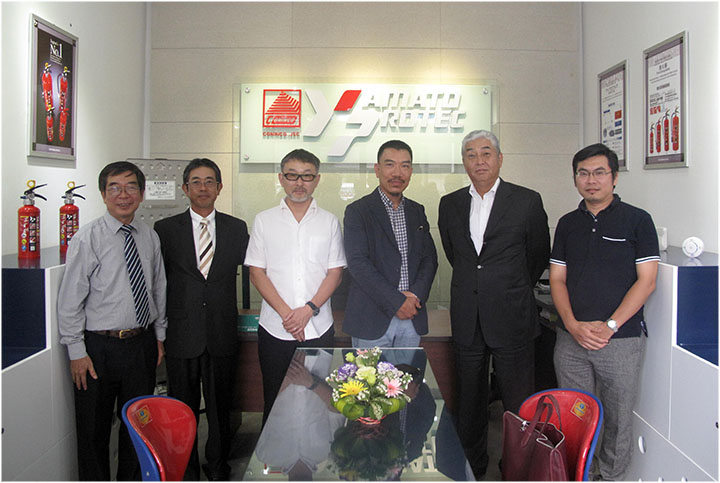 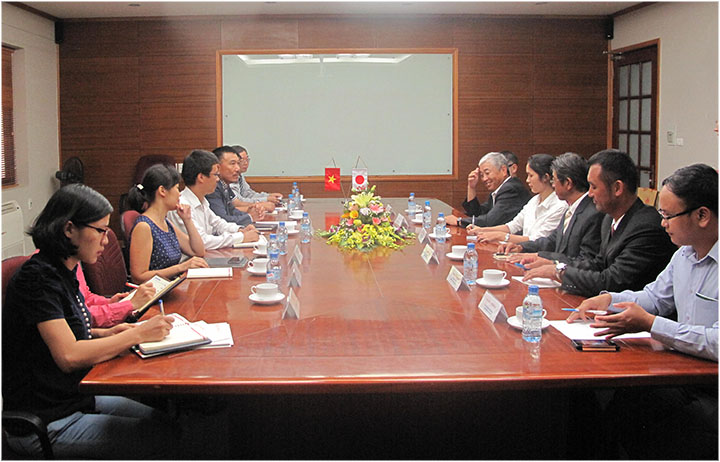 In the meeting, Mr. Nguyen Dinh Dao – Deputy General Director of CONINCO reported operation of Yamato Protec showroom. When showroom start operating, there were many good activities to introduce products to consumers in Hanoi and neighboring areas, which attracted concern of communications, Hanoi radio television, enhanced knowledge of citizen in fire fighting and prevention. For 1 year, 500 fire extinguishers have been consumed, which is the accepted beginning step.

Mr. Inui highly appreciated thirst for knowledge of Vietnamese staff. Cooperation with CONINCO is the first success of Yamato Protec in creating products and consumption in Vietnam. He wished to cooperate with CONINCO for a long time.