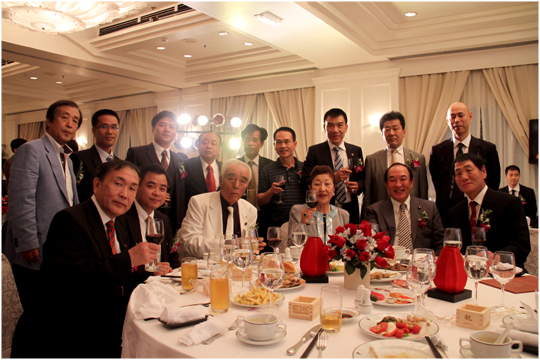 CONINCO in Vietnam and SEC in Japan are 02 leading trade marks in the field of consultancy, elevator supplying and M&E maintenance service, owning the confidence of the domestic and overseas Customers.

Having caught the needs and the potential trend of elevator supplying and maintenance in Vietnam now and in the future shall be increased significantly, CONINCO and SEC have combined the strength, experiences, sources of 02 companies to establish a common company named CONINCO-SEC. 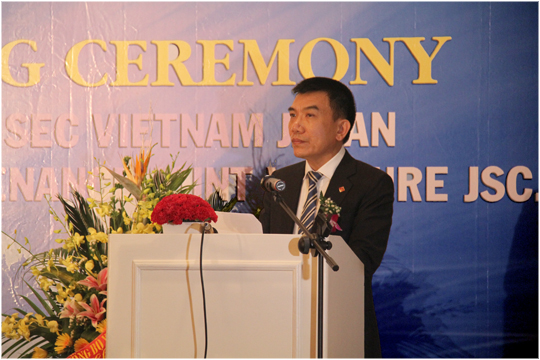 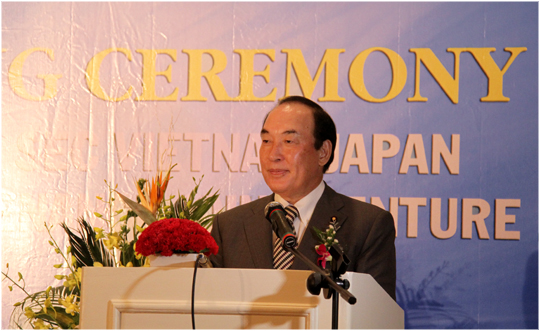 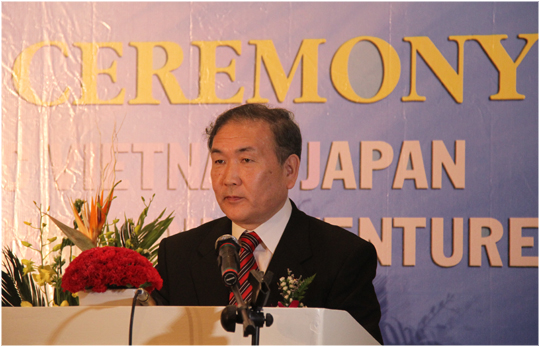 From Vietnam side, there were Delegates of Ministry of Construction, Hanoi People’s Committee, local departments, offices, Leader of Consultant and Inspection Joint Stock Company of Construction Technology and Equipment – CONINCO and the Customers. 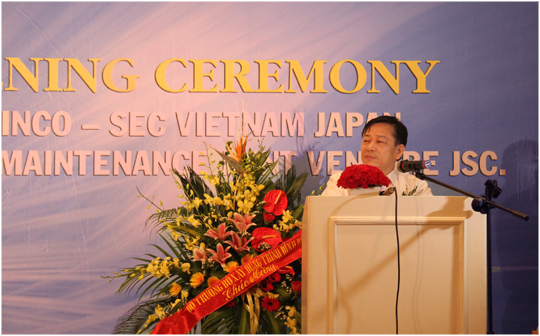 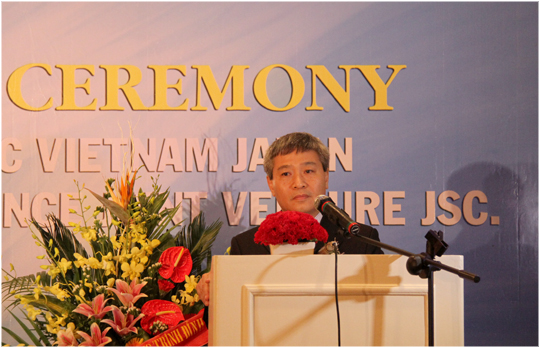 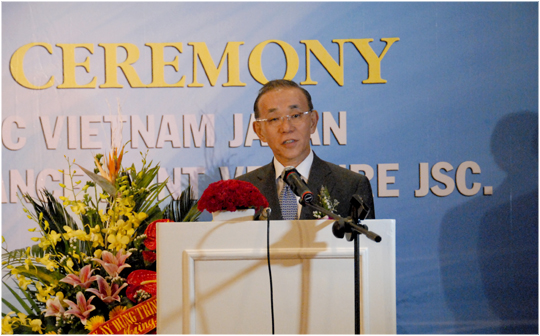 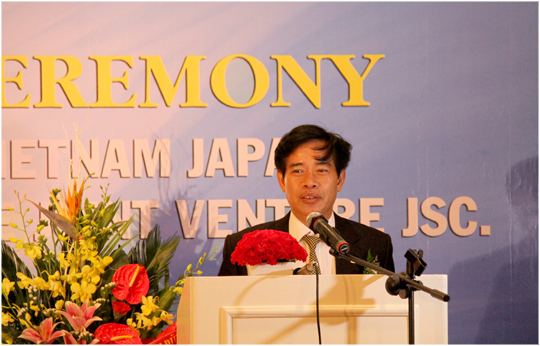 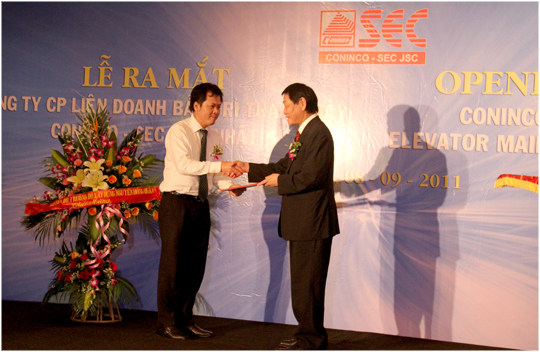 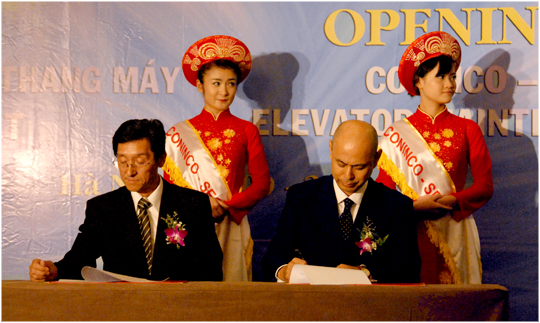 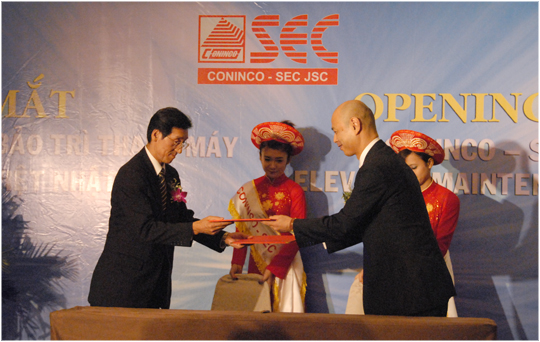 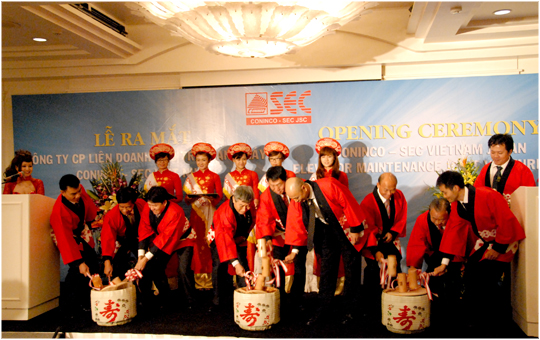 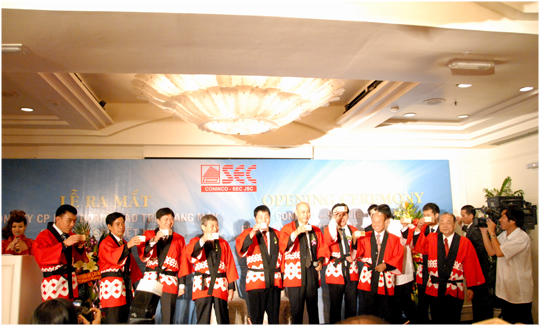 The ceremony has been ended successfully, we hope that with the auspicious start, CONINCO – SEC Company shall supply and give the best service based on Japanese technology to the Customers conforming to the core values: Human resource, Technology,Administration, perfect Service.