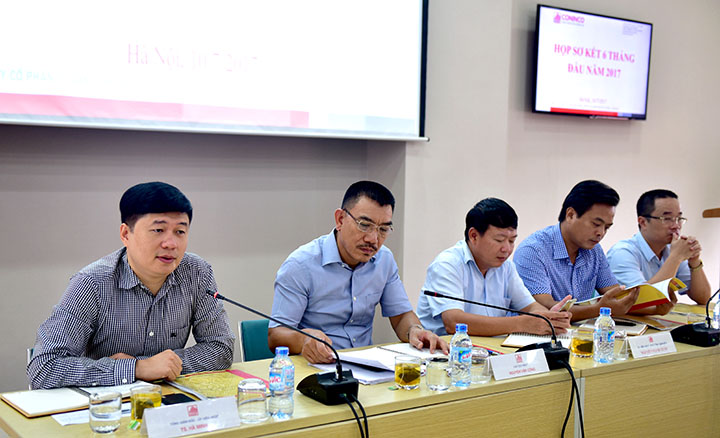 On July 10, 2017, CONINCO held a meeting to review the business of the first 6 months and the business plan for the next 6 months of 2017. Attend the meeting, there were the Board of Members, Board of Directors; Heads of departments and units under the Company and representatives of companies in the CONINCO franchise system.

Delivering the opening speech, Mr. Nguyen Van Cong - Chairman of the BoM emphasized the new features of the Company in the first 6 months of 2017, especially that the Company elected the new General Director, reorganized the structure and accelerates the construction work of CONINCO Tower.

At the meeting, the summary of the company business for the first 6 months and the work plan in the next 6 months of 2017 was reported. In the context of socio-economic situation in Vietnam in the first 6 months of 2017 with positive changes and positive growth momentum, CONINCO has promoted its traditional strengths and enhanced new services in order to well achieve its business targets.

Accordingly, by the end of the first 6 months of 2017, the business targets of the company exceed the average plan, the targets of sales, turnover, the deduction of management are more the same period in 2016. Especially, international cooperation maintained and achieved remarkable results: to continue to connect with the traditional partners of the Company to ensure the implementation of large projects with international factors; to promote cooperative relationships with a number of partners and universities in order to bring benefits to the company in the development of human resources, scientific research and technology transfer as well as works and projects. 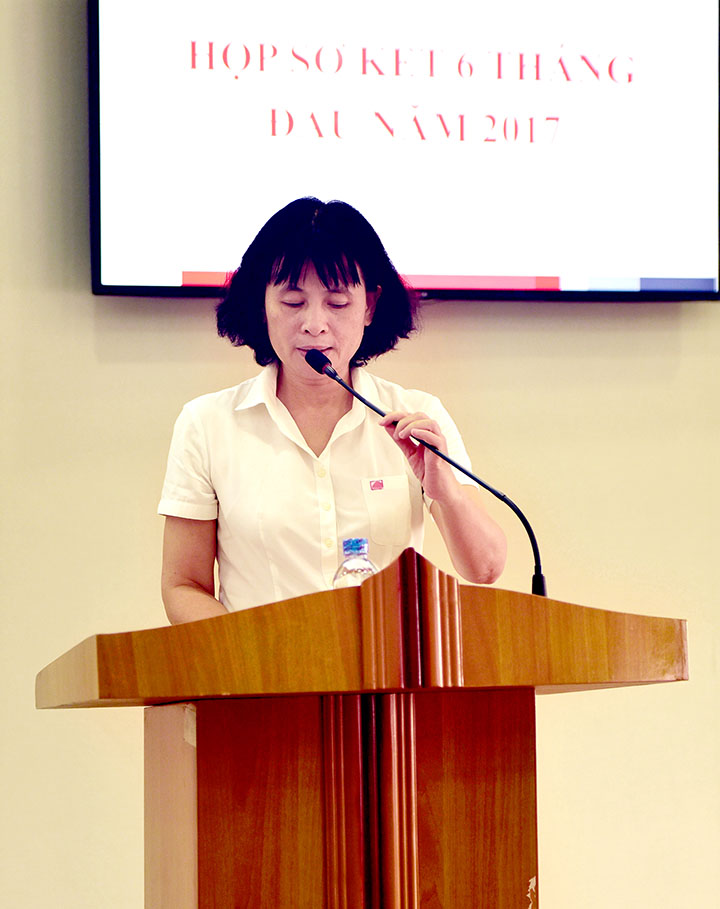 In terms of market development, in the first 6 months of 2017, the updating and management of market information is quite good and the quality of the market profile is improved. Especially, the Company has been certified as Grade I capacity in all areas of competence requirements in Decree 59/2015/ND-CP by the Ministry of Construction. At the saame time, CONINCO organized the examinations to exchange the practice certificates for consultant engineers in conformity with regulations. As of June 2017, over 600 Type-I certificates were issued to CONINCO engineers. It clearly demonstrates that CONINCO's human resources are good in quality, sufficient in quantity, capable of requirements of national key projects and large projects of domestic and foreign private corporations. 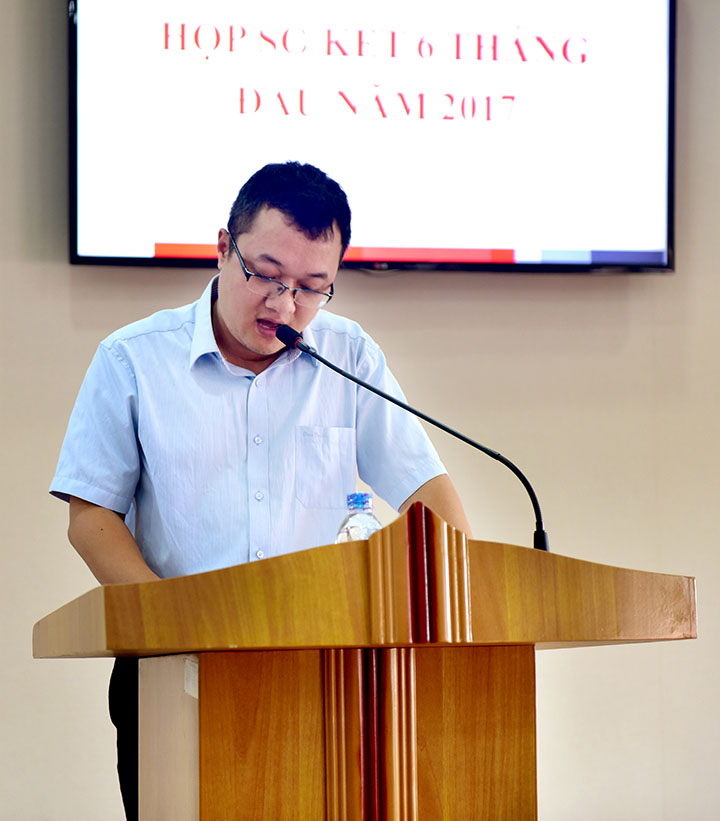 During the first 6-month period, the Company successfully organized the 2017 Annual General Meeting of Shareholders, organized the Anniversary off 10 years of equitization and 38 years of establishment of the Company, revised and supplemented the business registration certificate and added 2.400.000 shares of CNN to Upcom, paid dividends to shareholders; reorganized the organizational structure, strengthen the internal document system ...

In addition to the production activities, training activities, activities of the Association, the work of the Trade Union – Youth Union wer also concerned, organized and implemented by the Company with much implementation. In particular, CONINCO attended and won the Excellence Award of the Health Festival of Ministry of Construction in 2017, continuing to promote its tradition as one of the outstanding units of the Youth Union of the Ministry of Construction.

After the report on the results of the works in the first 6 months, the delegates also discussed and contributed ideas for the task orientation in the next 6 months to fulfill the set targets.

The delegates to discuss at the conference

At the conference, Dr. Ha Minh - General Director asked the management departments to review the human resources, measures to further improve the quality of human resources, effective management of market quality; ensuring the legality of production; financial security, risk reduction. The General Director also requested the staffs to regularly coordinate with the Communication Board to promote the Company's brand. He also stressed that the company, in the coming time, will be determined to build a successful online management system, apply information technology to the management of the project implementation in order to bring the highest efficiency to the investors as well as improve the quality of the works. 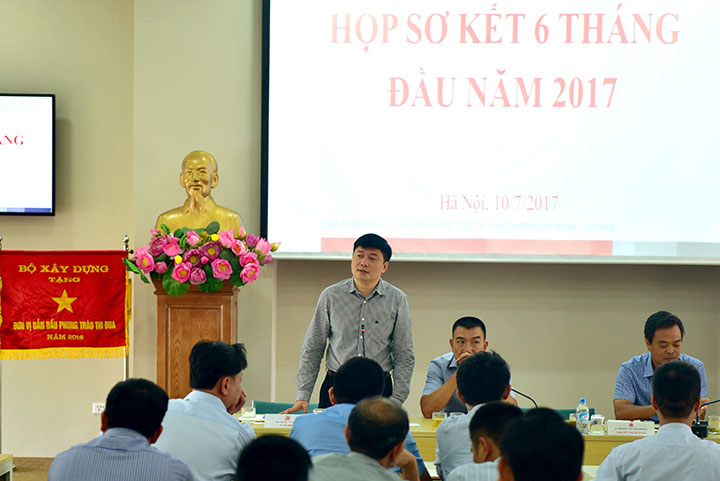 At the end of the conference, the General Director acknowledged the achievements that the entire staff have gained in the past half year. He relied that the company will exceed the plan in 2017 with the continuous efforts, absorbtion and marketing development of units, the close management and support of the management department.