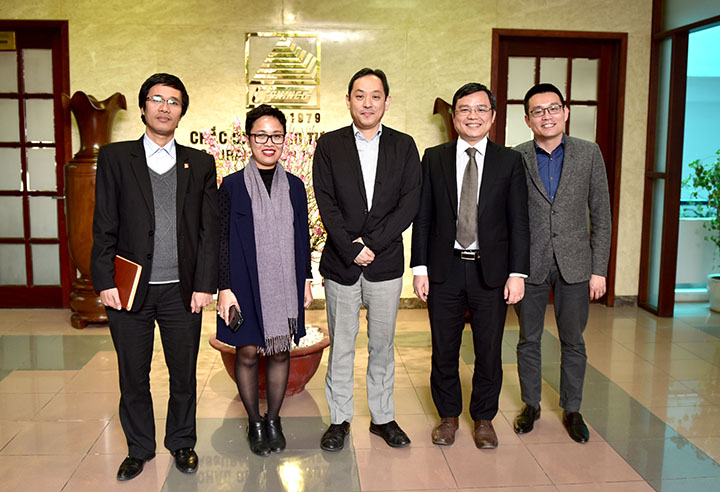 In the afternoon of February 17, 2016, at the Headquarters of No. 4 Ton That Tung – CONINCO welcomed the first international partner to visit and work in the beginning of the year 2016.

As one of the longtime partners of CONINCO, Azusa Sekkei Co., Ltd - Japan was pleased to announce the establishment of Azusa Vietnam Co., Ltd to expand the market in Vietnam in general and strengthen cooperation with CONINCO in many fields in particular. 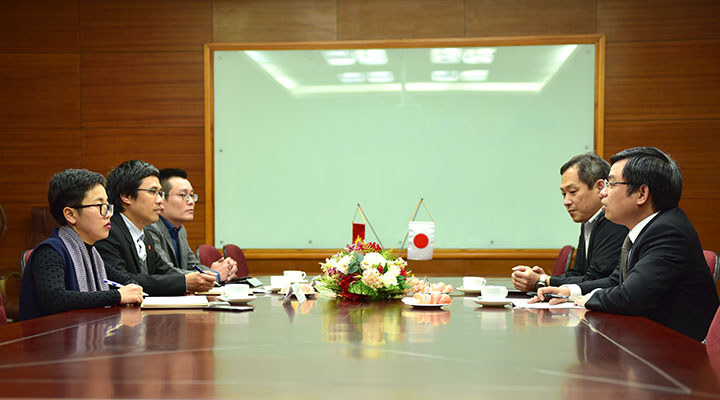 At the meeting, the two sides exchanged very open and sincerely about the future cooperation plans. With many large-scale projects in operation, CONINCO also made many comments to help Azusa Sekkei have a clear orientation in the Vietnamese market in the future.

The first meeting of the year took place successfully, promising many cooperation opportunities between the two parties.