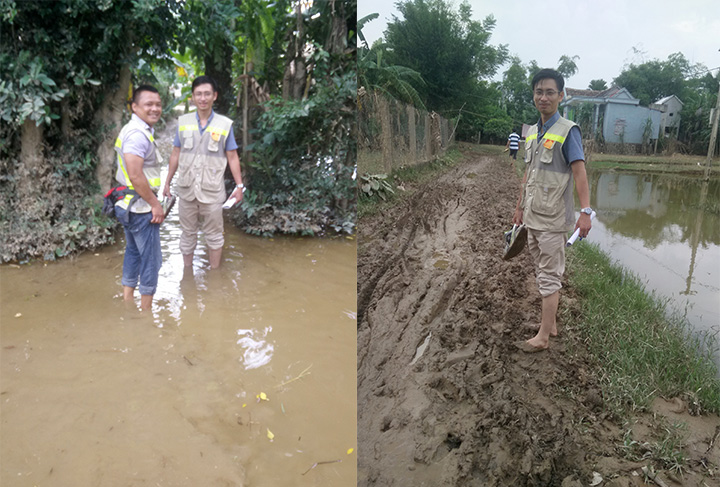 With the spirit of solidarity, mutual love and "the leaves protect tattered ones", the Trade Union of Consultant and Inspection Joint Stock Company of Construction Technology and Equipment - CONINCO encourages all employees in the company and companies under the franchise system to support the compatriots in the Central region, to help them ease the pain of loss and soon stabilize life and recover production. 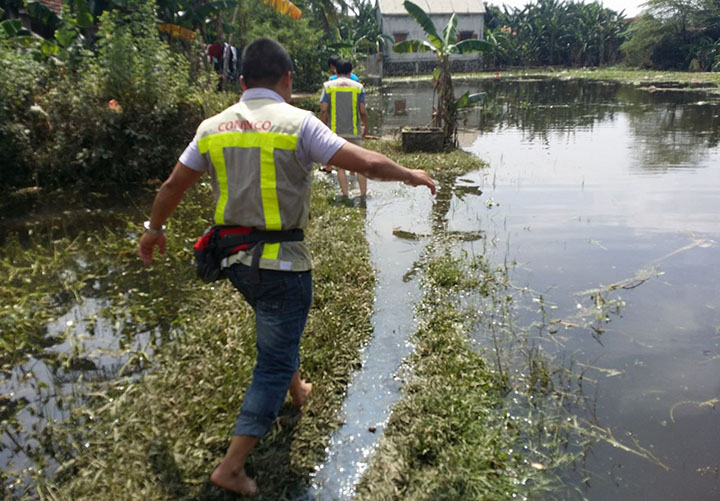 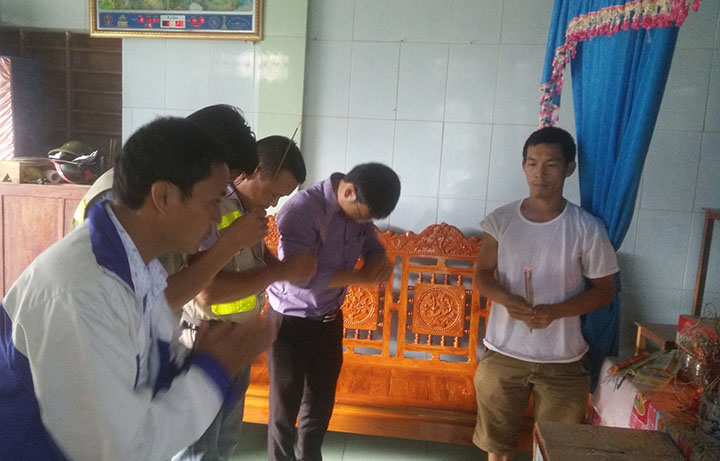 CONINCO to offer incense for the victims of the flood 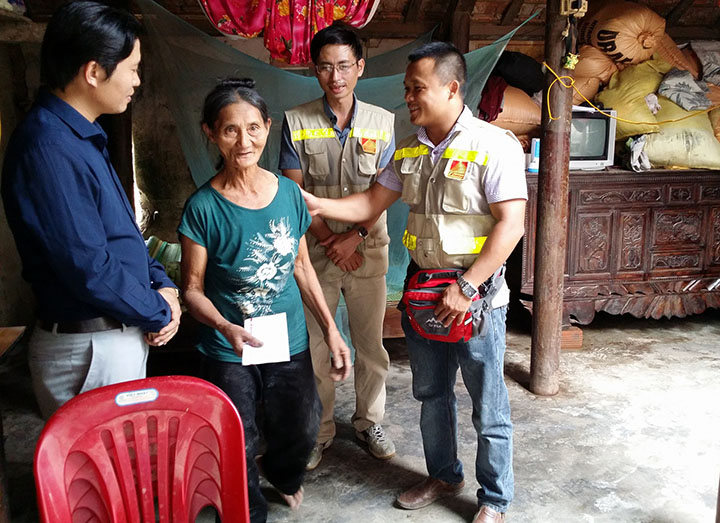 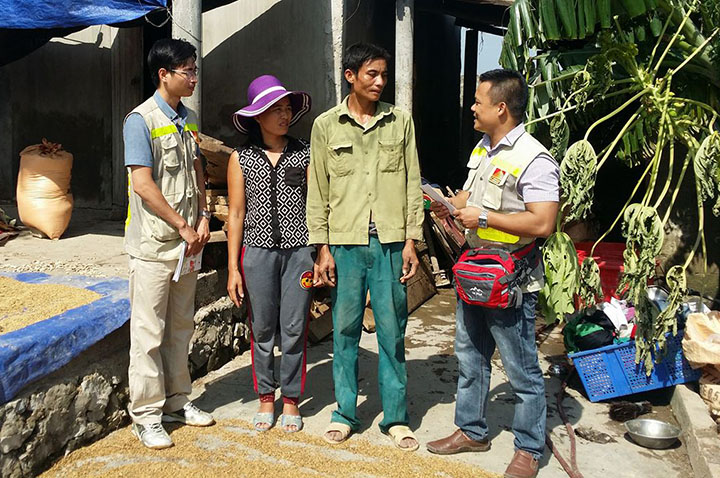 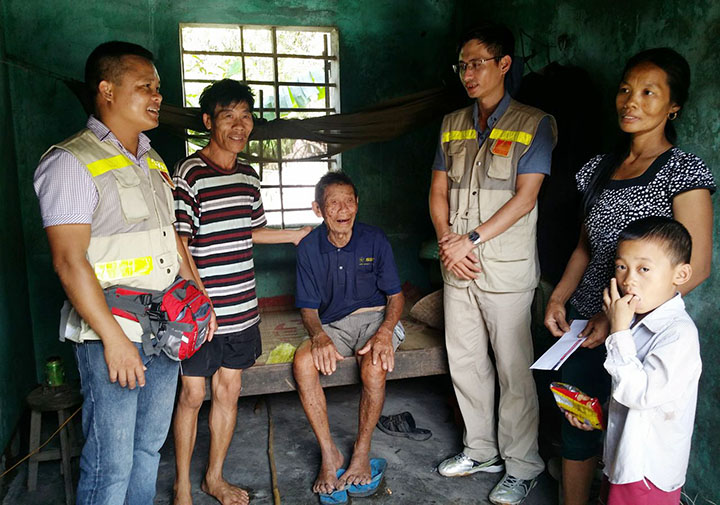 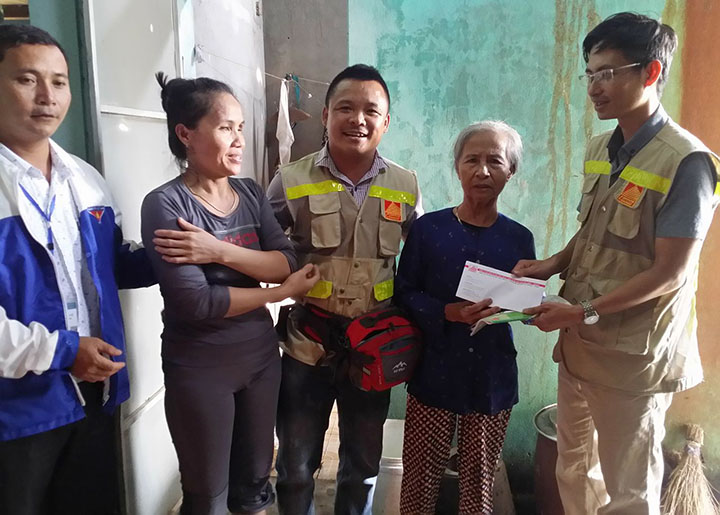 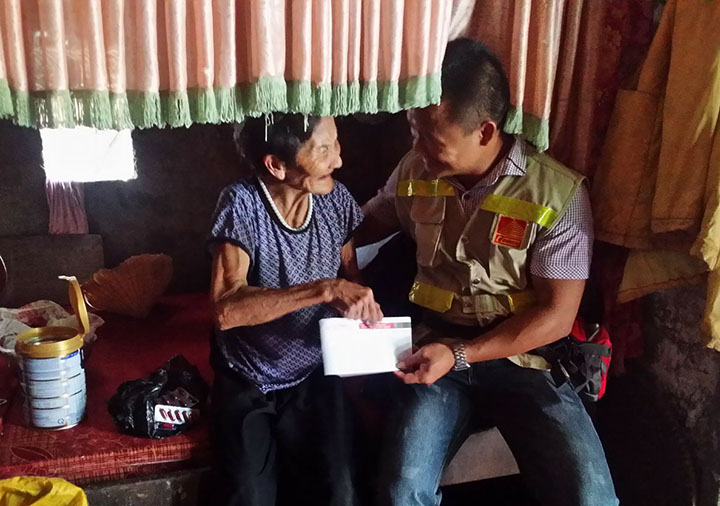 Families to express their gratitude and thank CONINCO for their concern

Due to the impact of tropical low pressure, combined with cold air, the provinces from Thua Thien Hue to Nghe An have experienced heavy rains on a large scale recently, especially two provinces of Quang Binh and Ha Tinh suffering the most losses. As of October 17, twenty- nine people have been killed and missed, more than 120,000 houses and numerous infrastructures were submerged, severely damaged; the life of people in flooded areas is extremely difficult. Most are submerged in water.