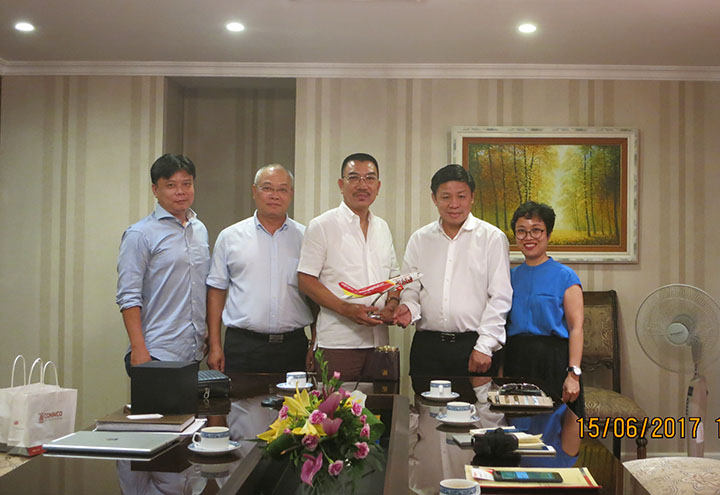 On June 15, 2017, at the headquarters of SOVICO Joint Stock Company, CONINCO attended a meeting with SOVICO regarding the opportunity of cooperation between the two sides.

At the meeting, the two sides introduced the strengths as well as expressed the desire for long-term cooperation with each other.

The meeting ended well, CONINCO’s Chairman of BoM and SOVICO’s Founding Chairman agreed that the two sides will cooperate for long-term development.

Established in the Russian, SOVICO Holdings is one of the multi-branch companies, spread across a wide range of countries and territories. Up to date, the company has been present in over 10 countries.