CONINCO participates in the Airport Conference in Japan 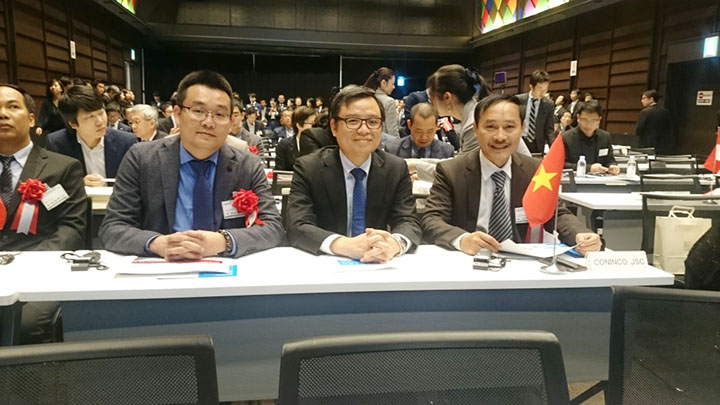 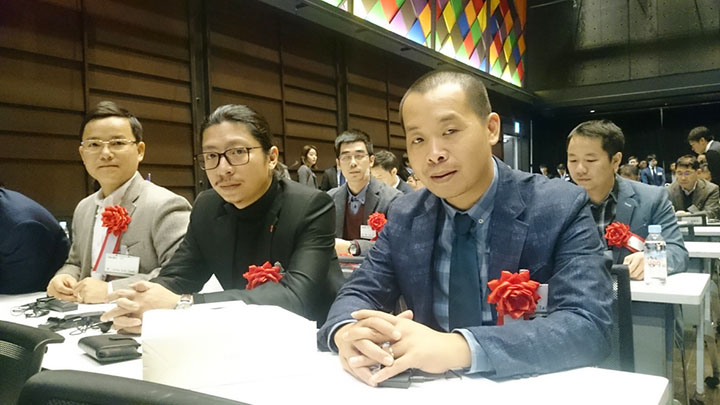 Architects and engineers of CONINCO at the Conference

With the aim of promoting sales and building the airport business relationship amongst the companies, the conference was organized by AZUSA SEKKEI, CPG (Singapore) and Institute of Architectural Design (China). Also attending the event were Japanese airport operators (Haneda Airport, Narita Airport), contractors and airlines (JAL, ANA), architecture and civil engineering companies of Japan, America, France, Myanmar... At the Conference, CONINCO’s delegation had a meeting with some partners to exchange cooperation opportunities. 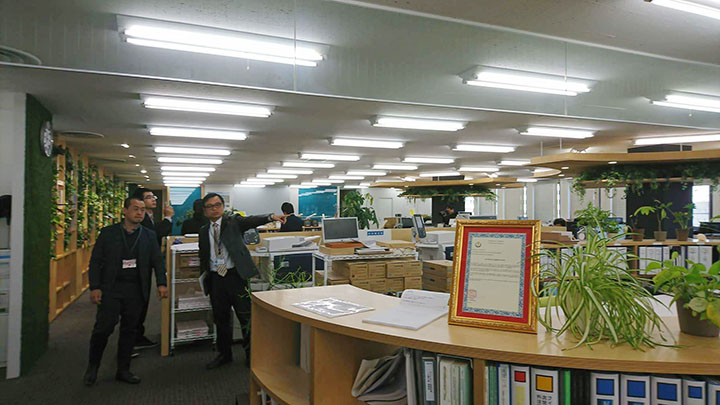 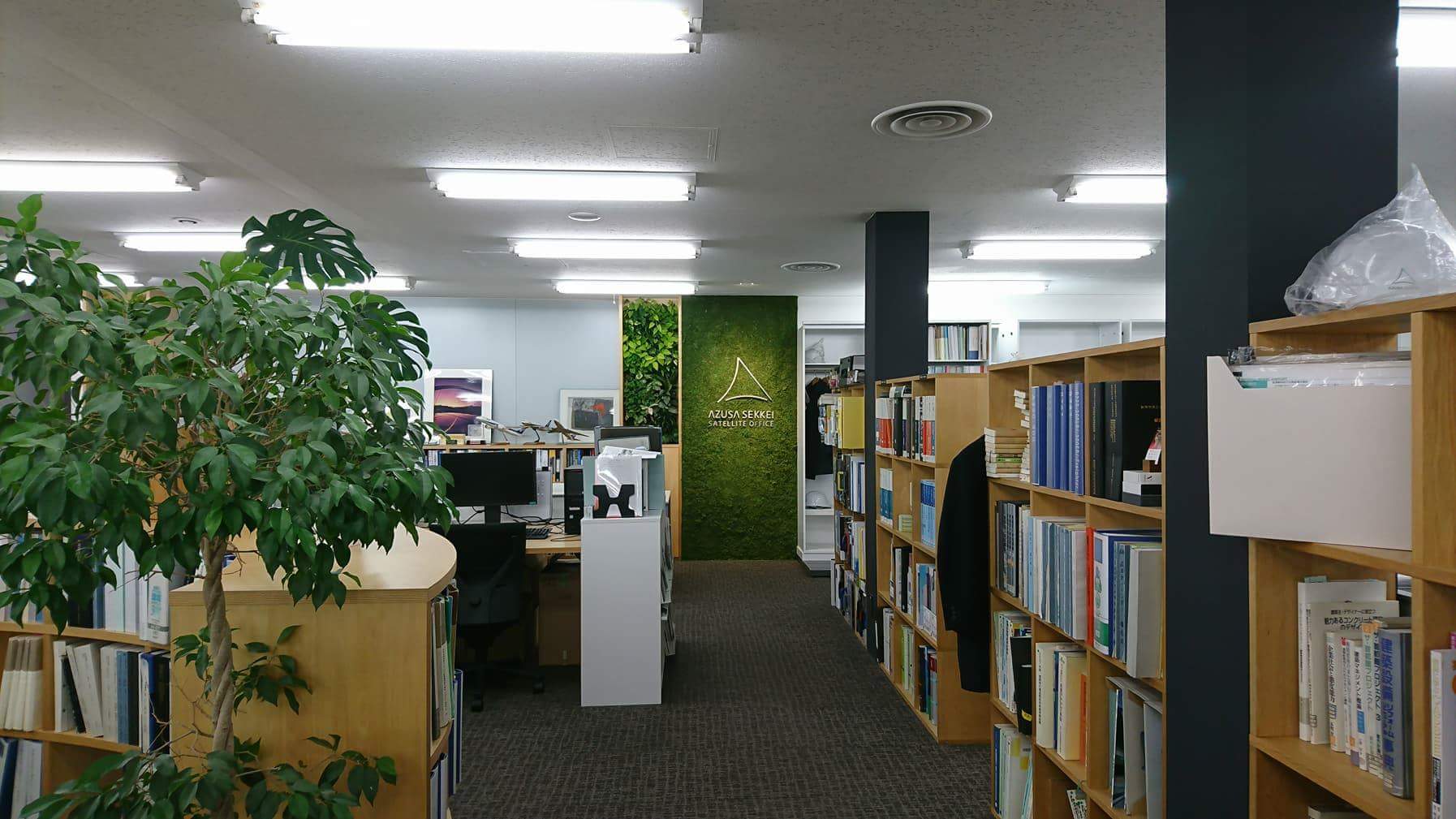 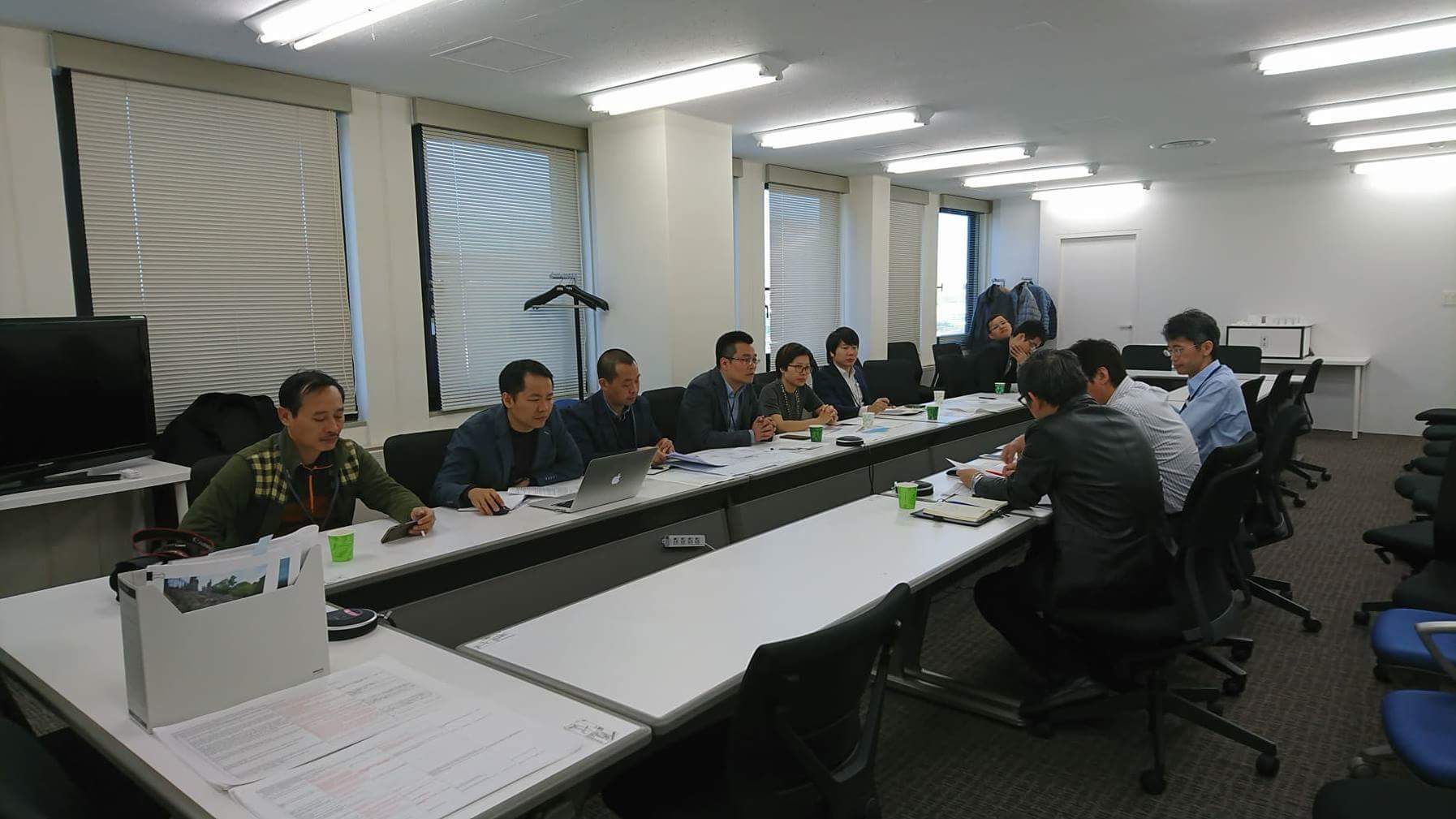 CONINCO’s delegation to visit and work at AZUSA SEKKEI

On this business trip, the delegation visited the office of AZUSA SEKKEI to exchange and discuss the implementation of the cooperation projects between the two parties. AZUSA SEKKEI is one of the leading construction consulting companies in Japan and has had close cooperative relationship with CONINCO in the field of design consultancy, supervision of medical, sport, and aviation works. This business trip contributed to reinforce as well as promote the relationship between CONINCO and AZUSA SEKKEI.