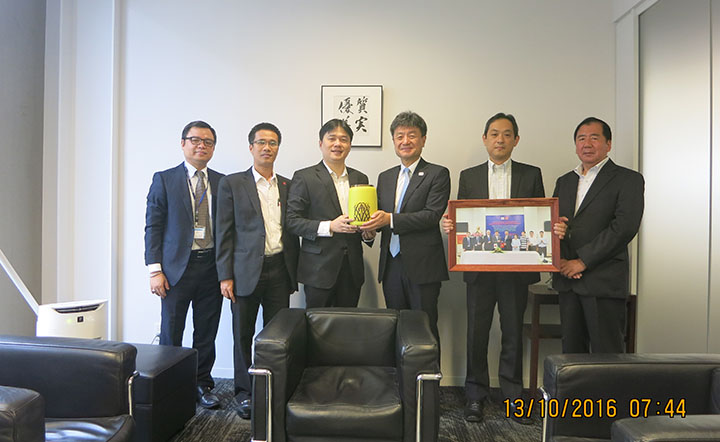 Accepting the invitation of Mr. Sugitani Fuhimiko - President and CEO of Azusa Sekkei Co., Ltd in Japan, the delegation of Consultant and Inspection Joint Stock Company of Construction Technology and Equipment - CONINCO participated in the 70th anniversary of Azusa Sekkei establishment in Tokyo on Octorber 13th, 2016.

Azusa Sekkei consulting company has been in the construction field since its establishment on October 10th, 1946, right after the Second World War ended, in the living room of his house of Mr. Kiyota - the company founder.

Azusa Sekkei is one of the largest consultng companies in Japan, in four main fields: Health, Sports, Aviation and Urban Development. 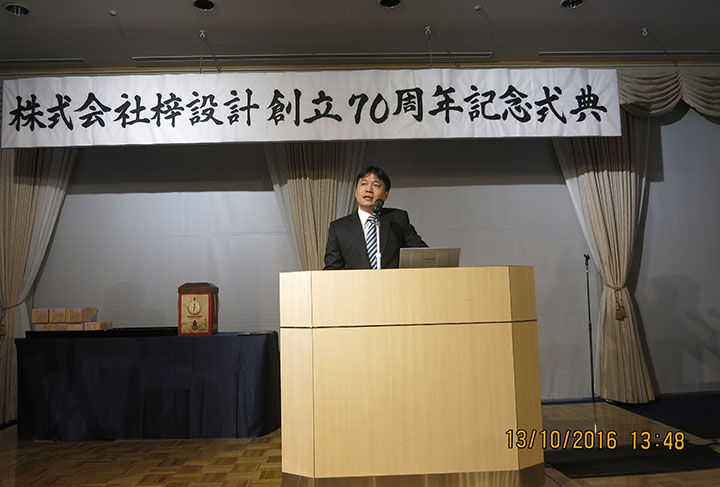 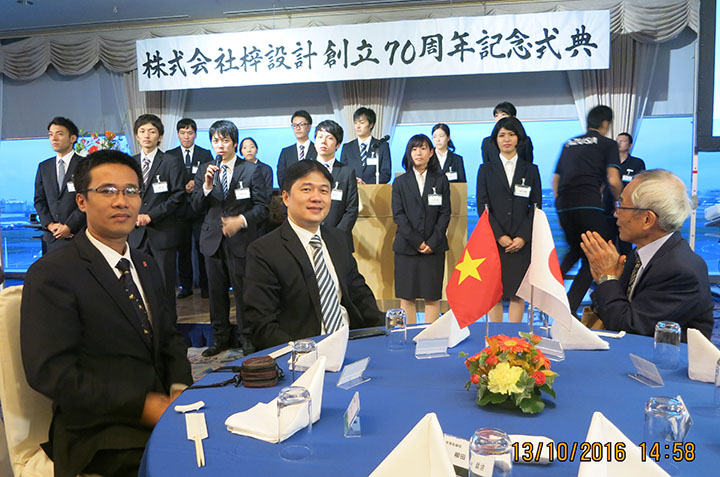 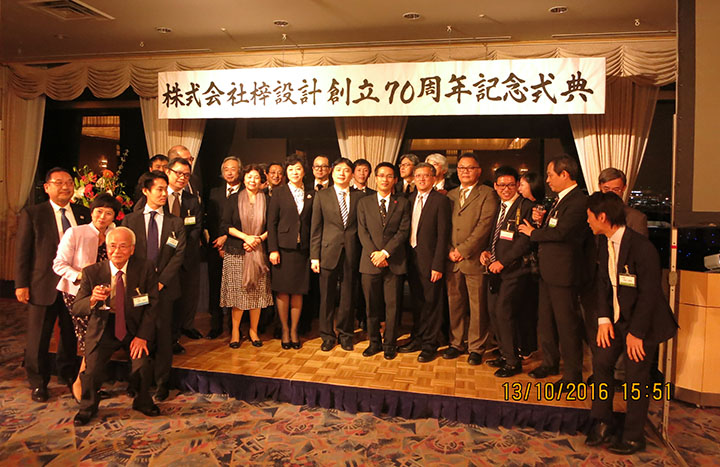 CONINCO taking pictures with Azusa in Japan, CPG in Singapore, CCTC in China

Taking part in the Anniversary marked a step promoting the cooperation between CONINCO and Azusa Sekkei into a new stage.