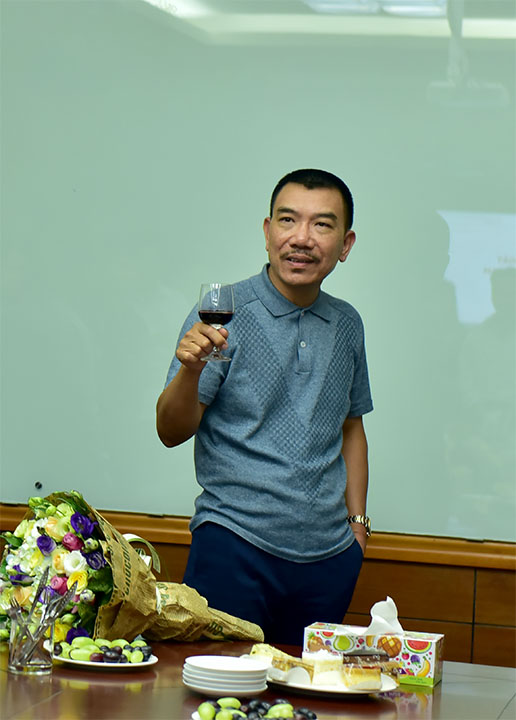 On October 13, 2016, the Trade Union of CONINCO celebrated the Vietnam Entrepreneurs Day to honor and commend the active contributions of "Captains" on the development of the company as well as recognition of the role of entrepreneurs in the period of economic development and construction of the country.

The Vietnam Entrepreneurs Day takes place in a exciting, efficient and practical atmosphere.

Some pictures at the celebration of Vietnam Entrepreneurs Day at CONINCO: 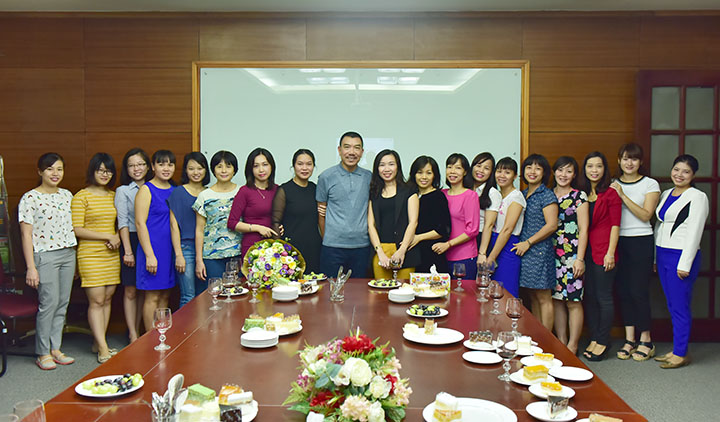 On October 13, 1945, Uncle Ho sent a letter to the industry and trade of Vietnam. This unprecedented event has given the business class a new identity in the nation's history. In the letter, Uncle wrote "While the others struggle to achieve full independence, the industry and trade must work to build a sustainable and prosperous finance. The prosperous national economy is also the prosperous business of industrialists and businessmen". In his letter, it is also emphasized that "the government, the people and I will be dedicated to helping the businessmen in this work". The word "dedicated" is the "most expensive", a memorized lesson for entrepreneurs over generations.