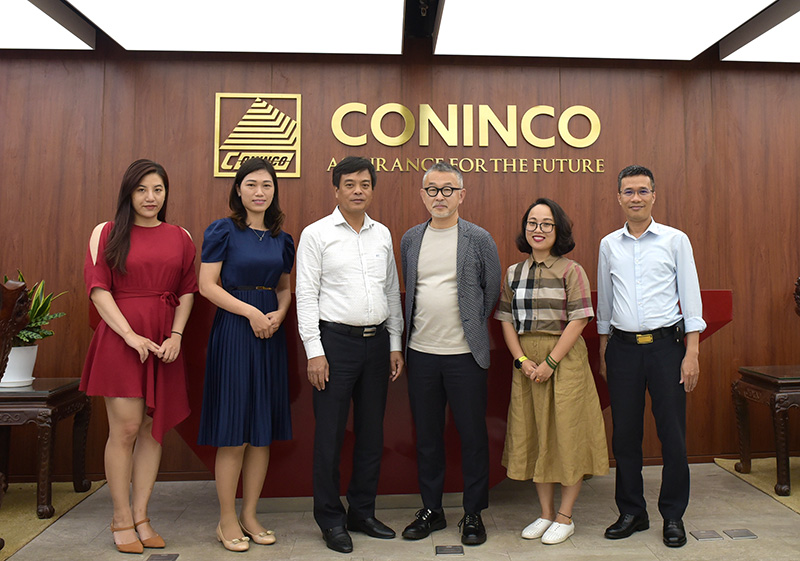 As one of the long-term international partners having extensive cooperation with CONINCO in many fields, on the morning of June 9th, 2022, the representative of NIHON SEKKEI Inc visited and worked at CONINCO and congratulated Mr. Phan Ngoc Cuong for his new position as General Director of CONINCO for the 2022-2027 term.

Established in 1968, NIHON SEKKEI is known as one of the leading design consulting firms in Japan and involved in designing many skyscrapers in Japan, ASEAN countries and all over the world. CONINCO and NIHON SEKKEI have had many opportunities for cooperation in various construction consultancy areas such as: Verification and Quality Management of the project National Assembly of Vietnam, Design of Supreme People's Procuracy, Military Commercial Joint Stock Bank - MB Grand Tower, ... The designs of the Consortium CONINCO - NIHON SEKKEI won many awards such as: 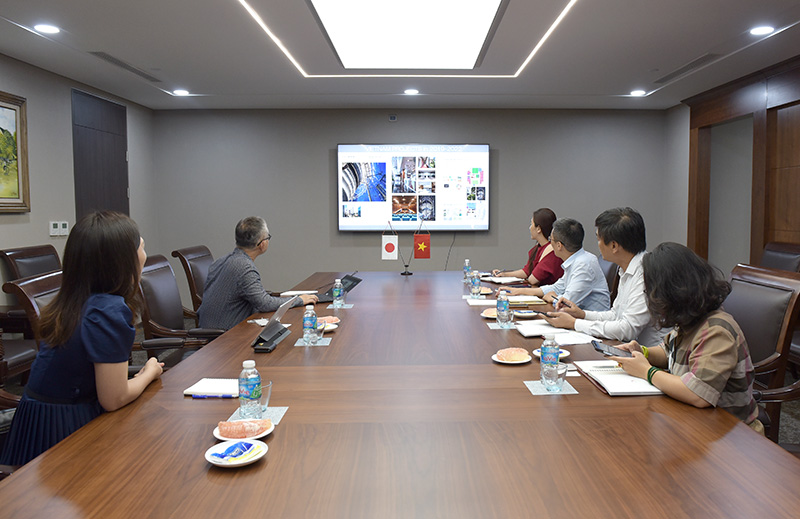 The consortium CONINCO - NIHON SEKKEI always cooperates well and works with the highest determination to bring satisfaction to the Investor. The mutual trust and understanding between the two companies is enhanced through maintaining exchanges between senior leaders and cooperation mechanisms. This is a solid foundation for the two sides to successfully implement many important projects.

Currently, CONINCO and NIHON SEKKEI are still continuing to implement a number of projects: Headquarters of Vietnam National Petroleum Group – Petrolimex, Head Office of Joint Stock Commercial Bank for Foreign Trade of Vietnam... On the basis of the established foundations, and experience capacity and strengths of the two companies, General Director Phan Ngoc Cuong and Mr. Naoki Tominaga hope that the projects that are being carried out by the two sides will continue to coordinate regularly for effective implementation and at the same time the leaders of the two sides exchange and propose cooperation on new projects in the future.

With the determination and efforts of the leaders, the relationship between CONINCO and NIHON SEKKEI promises to grow and achieve more and more achievements.