ALEXANDEVA INDUSTRIES (Taiwan) came to visit and work at CONINCO 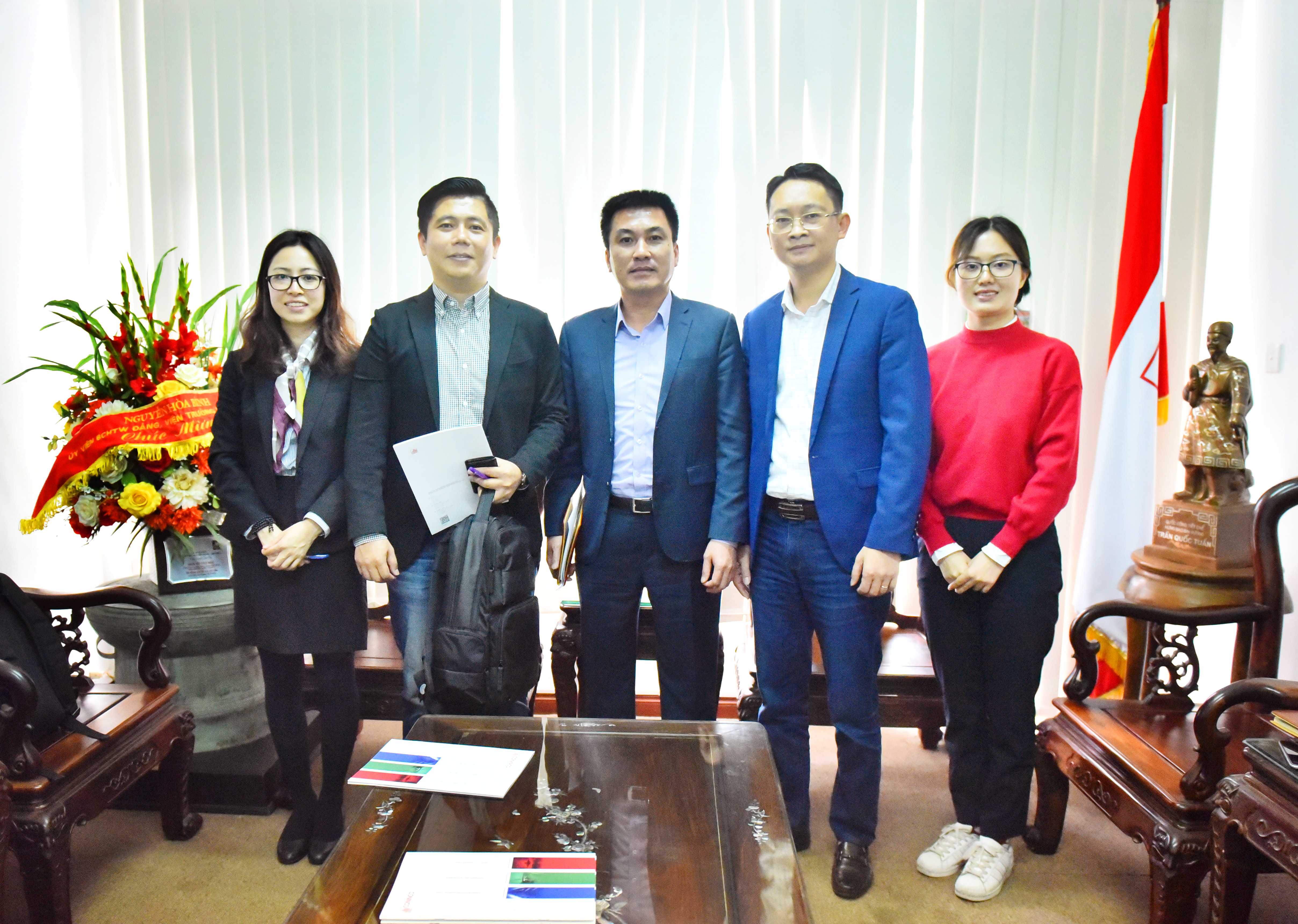 Attending the meeting, on the side of Alexandeva Industries, there were Mr. Daniel Chen - Senior Assistant; and Ms. Julie Wu - Office Manager - Project Coordinator. 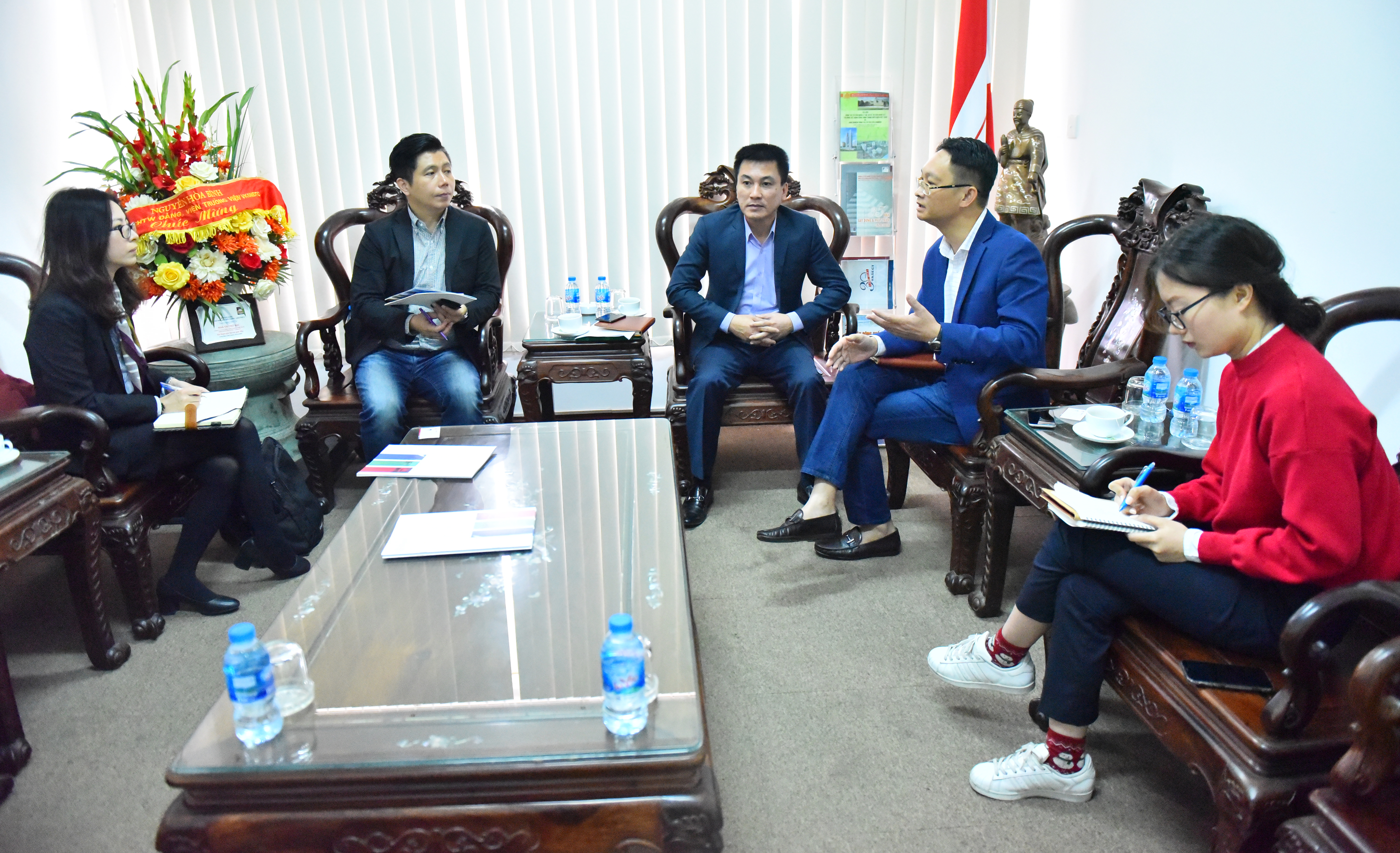 Deputy General Director Nguyen Huu Truong (third one from the right) exchanged and worked with Mr. Daniel Chen - Senior Assistant of Alexandeva Industries (second one from the left)

In the process of expanding its production scale in Vietnam, Alexandeva Industries came CONINCO with the desire to seek opportunities for cooperation in construction investment projects in the near future. Mr. Daniel Chen expressed, he knewn as CONINCO was a leading consulting company in Vietnam and a partner of many companies and corporations in the world, had lots of experience in providing consulting services for major and large scale projects. He hoped that with this experience, CONINCO could help Alexandeva Industries to have favorable and easier conditions for accessing and constructing projects in Vietnam as well as developing production models here.

In response to the aspiration of Mr. Daniel Chen, Deputy General Director of CONINCO - Nguyen Huu Truong shared details about information, regulations, procedures as well as experiences in the field of construction investment in Vietnam. Especially, Mr. Nguyen Huu Truong emphasized that supervision consultancy has long become the leading strength of CONINCO, this was one of the fields contributing to creating a leading position for CONINCO brand name in the consulting field. Therefore, CONINCO was always ready to help Alexandeva Industries to develop construction projects in Vietnam.

The meeting ended successfully, the two sides hoped that a new directions for cooperation between Alexandeva Industries and CONINCO would be opened in the future.

Alexandave Industries Ltd. was founded in 1980 in Taipei, Taiwan as an OEM manufacturer of sporting goods. 1982 saw the introduction of the "ALEX" brand, specializing in weight training equipment. The ALEX brand is synonymous with quality and value and had since enjoyed popular demand in the European, Japanese, and parts of North American market.